The area is so far flung that the nearest humans are often those aboard the International Space Station. But even that hasn’t saved it from the scourge of microplastics.

Appearance: A load of water, surrounded by even more water.

How do I get there? I wouldn’t bother: the trip would involve a tremendous amount of effort for very little in the way of return.

So what’s the point of Point Nemo? It’s officially the oceanic pole of inaccessibility.

What does that even mean? It’s the spot in the ocean farthest away from land in any direction – in effect, the middle of nowhere.

That does sound a faff to get to. So much so that often the closest humans to Point Nemo are aboard the International Space Station.

What lives there? Is it teeming with deep-sea life? Not really. It sits within a current called the South Pacific Gyre, which steers away nutrient-rich waters, making it one of the most lifeless parts of the ocean.

Does Point Nemo have anything going on? Yes. Plastics.

Plastics? Up to 26 microplastic particles per cubic metre were found in seawater samples collected near Point Nemo by passing vessels taking part in the Volvo Ocean Race.

Was it left there by the guy who discovered the place? No. Lukatela “found” Point Nemo not by visiting, but by calculating its position using computer software. It’s just general plastic.

You mean the most remote point on the planet is polluted? I’m afraid so, although not as polluted as, say, the South China Sea, where they found 357 particles per cubic metre.

Does Point Nemo have anything to recommend it as a destination? It’s home to a loud, ultra-low frequency noise known as “the Bloop”, which has been shown to be the sound of ice fracturing in Antarctica.

Great. Anything else? Because of its remoteness, the surrounding water is where falling satellites are directed. The ocean floor round there is littered with space debris.

I’m beginning to think it sounds like the perfect place to dump plastic. Maybe, but think of the shipping costs.

Do say: “This sad discovery shows the need for immediate international action on microplastics.”

Don’t say: “One star. Zero amenities, miles from anywhere. The plastic was the best bit. We won’t be visiting again.” 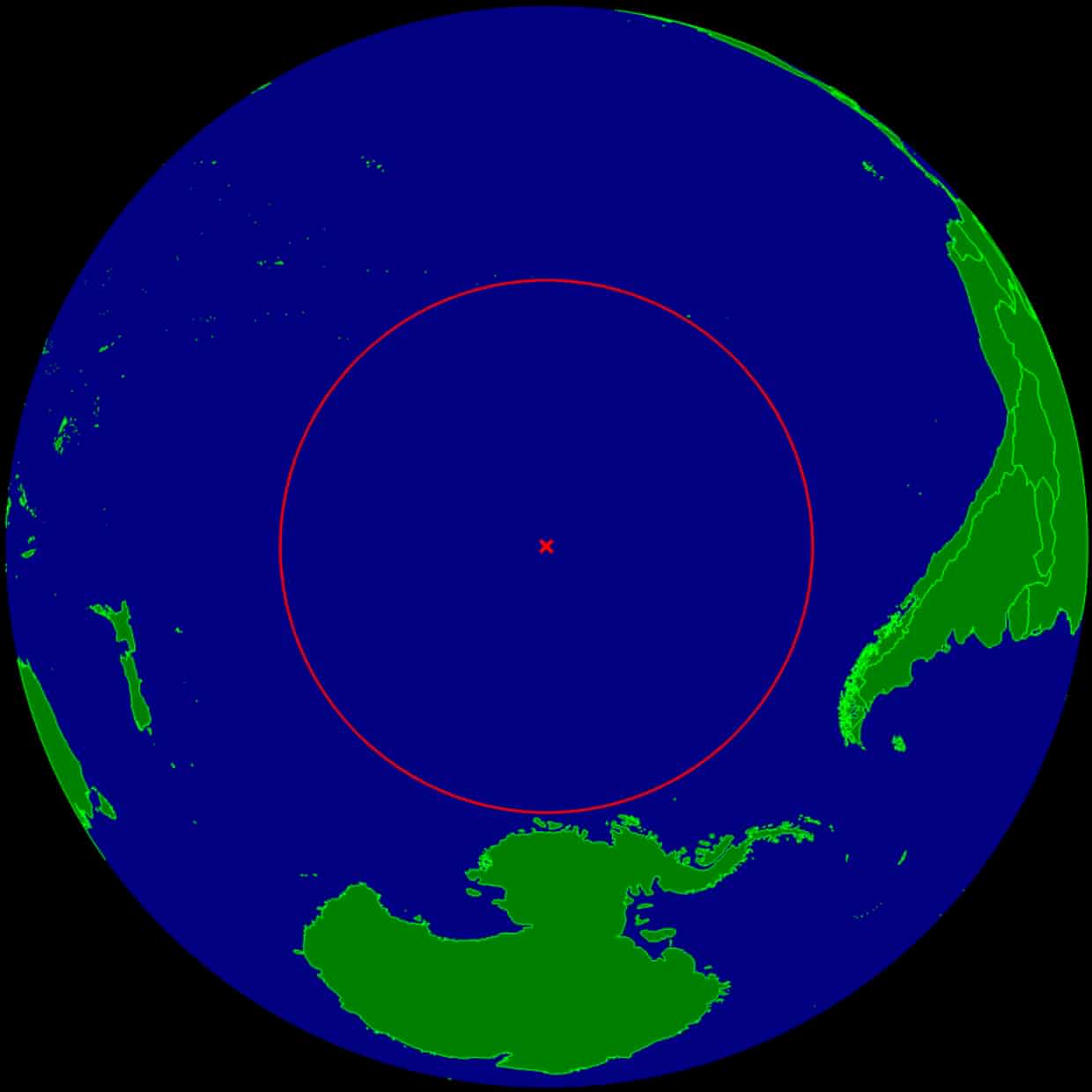 This article originally appeared in The Guardian on May 18, 2018.