Ontwerpduo, an established name in the world of design, has roots that go further back than their registration with the Chamber of Commerce in 2008. Tineke Beunders and Nathan Wierink had already formed a team back when they were still studying at the Design Academy.

Quite a special duo, the very definition of the concept ‘complementary’. New functions for existing objects always sprout from Tineke Beunders’ imagination, often completely ignoring any practical and technical aspects. 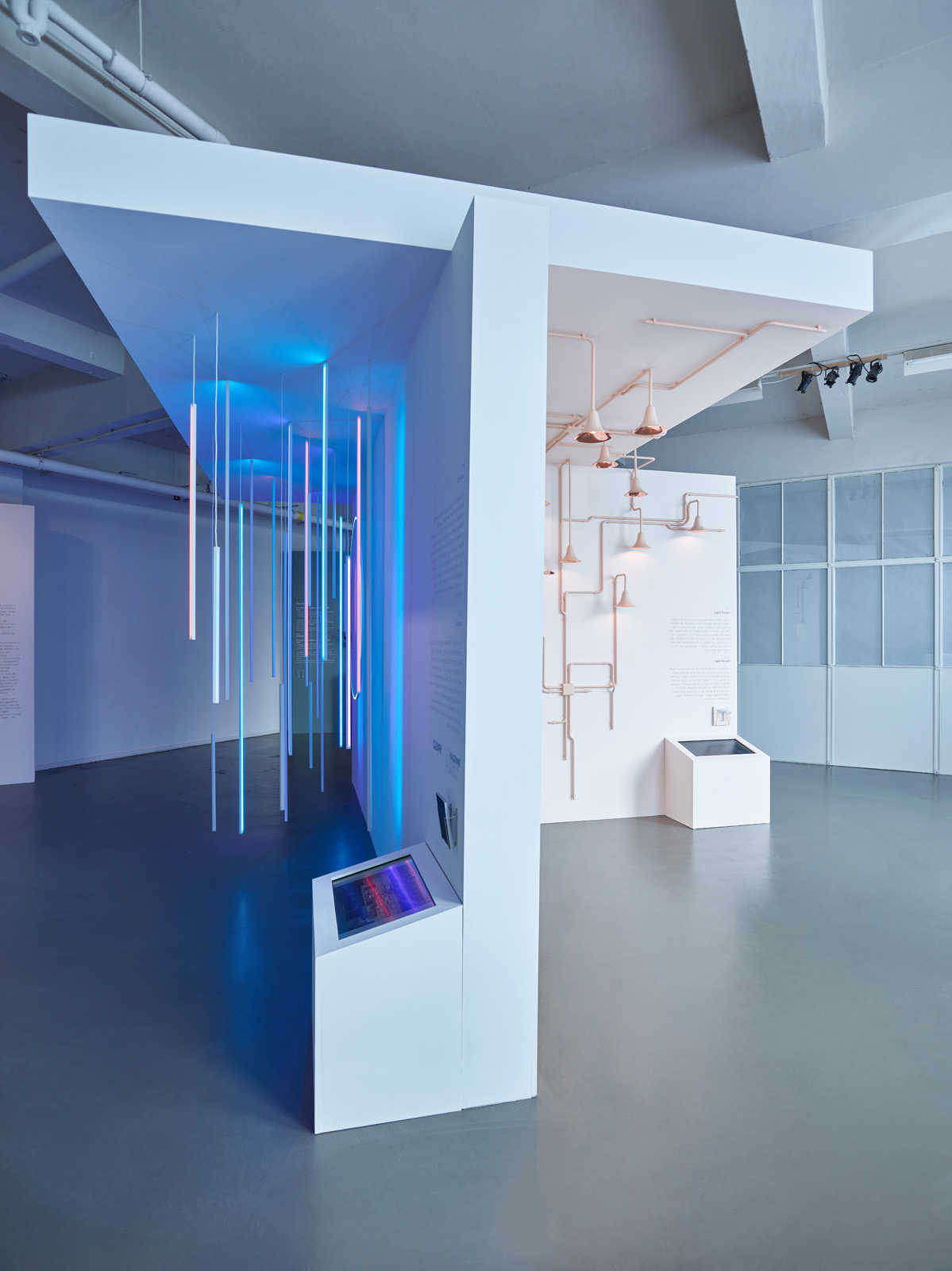 These fantasy objects often take on seemingly impossible shapes, but then Nathan Wierink steps in. In his workshop, which is starting to look more like a laboratory, he gets to work on Tineke’s designs, and when he comes back out, it always appears that his partner’s ideas were feasible after all. 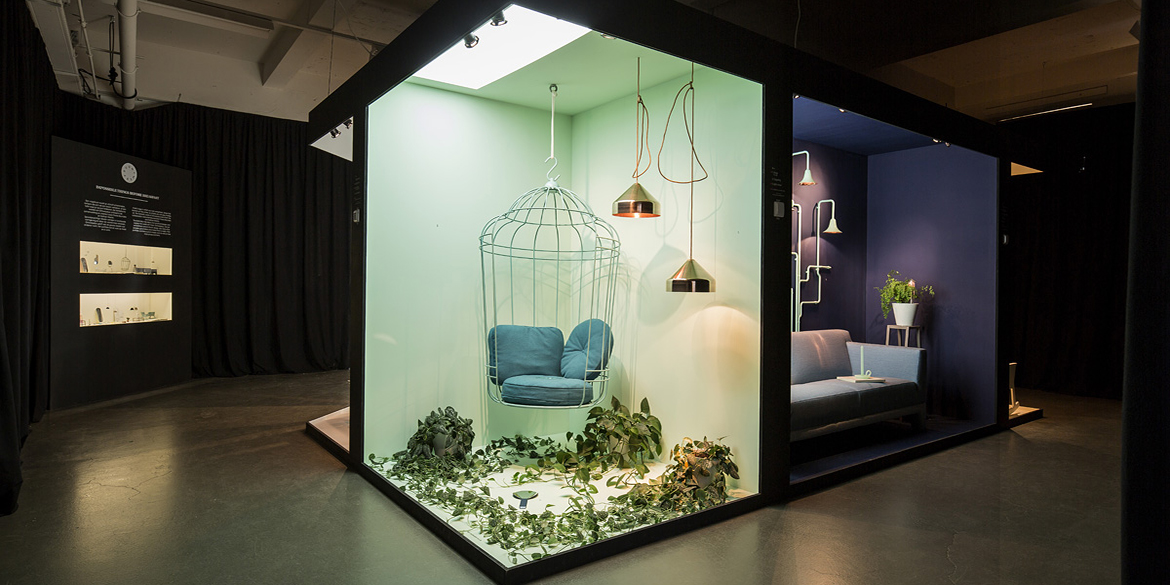