HIGHTIDE is a brand established in Fukuoka, Japan in 1994, specializing in office supplies and stationery. While their products evoke American and European nostalgia, the design and functionality have been developed with the utmost care. Its products are known for their longevity and elegance with popular YouTuber Jenn I’m shouting them out in vlog and giving a very favourable review. In addition to the popular HIGHTIDE Diary planners, there are a variety of product lines within HIGHTIDE such as Penco, Nahe, New Retro, Butler, PH, Re-Standard, Hum… each with its own particular style. They also offer daily essentials from various Japanese makers, and their use range from office, to school, to home; from leather glasses cases to playful stickers. HIGHTIDE STORE DTLA opened in Downtown Los Angeles, in 2017. The store is inspired by “Bunbogu-ya,” a local stationery store that existed near a school, a place familiar to anyone who grew up in Japan. In these small stores, shelves were crammed with notebooks, pencils, erasers, pen cases, cheap sweets and toys. For students with little pocket money, these shops stood as a place to hang out, alone or with friends.  HIGHTIDE STORE DTLA  often hold exhibitions, workshops. These aim to highlight Japanese makers and artists and hope to create an environment similar to such Bunbogu-ya. 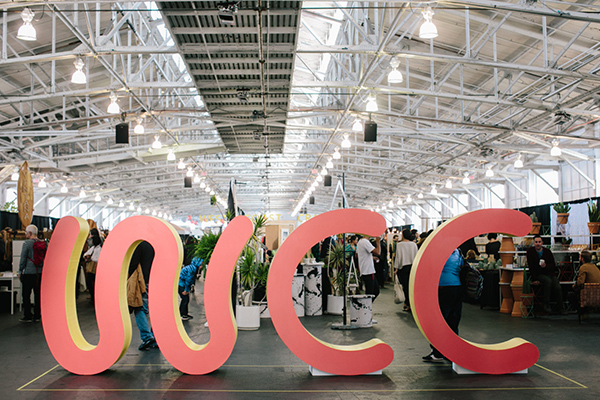