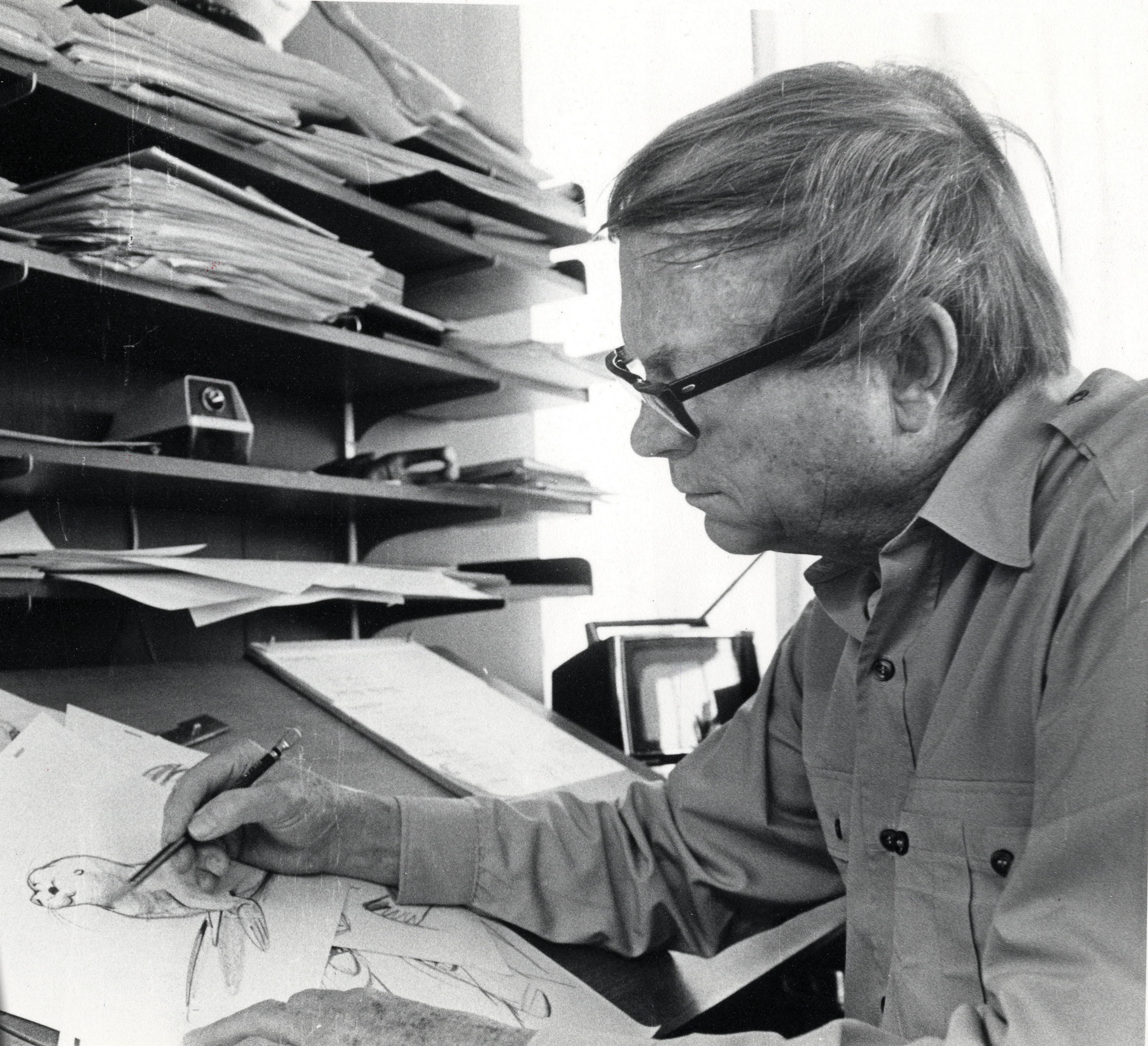 Legendary Grammy, Emmy, Pulitzer and Academy Award winners have all made their creations come to life with the Blackwing 602 pencil. The list of known users includes John Steinbeck, Looney Tunes creator Chuck Jones, and Disney animator Shamus Culhane who, according to animation historian Charles Soloman, asked to be buried with his Blackwing 602. Blackwing’s roots go back to the 1930s when the Eberhard Faber Pencil Company first introduced the 602 models. Over the years, the pencil with the unique rectangular eraser became synonymous with quality. Then, in 1998, after several corporate acquisitions, it was discontinued but not forgotten. In fact, fans began paying as much as $40 on eBay for a single Blackwing pencil. 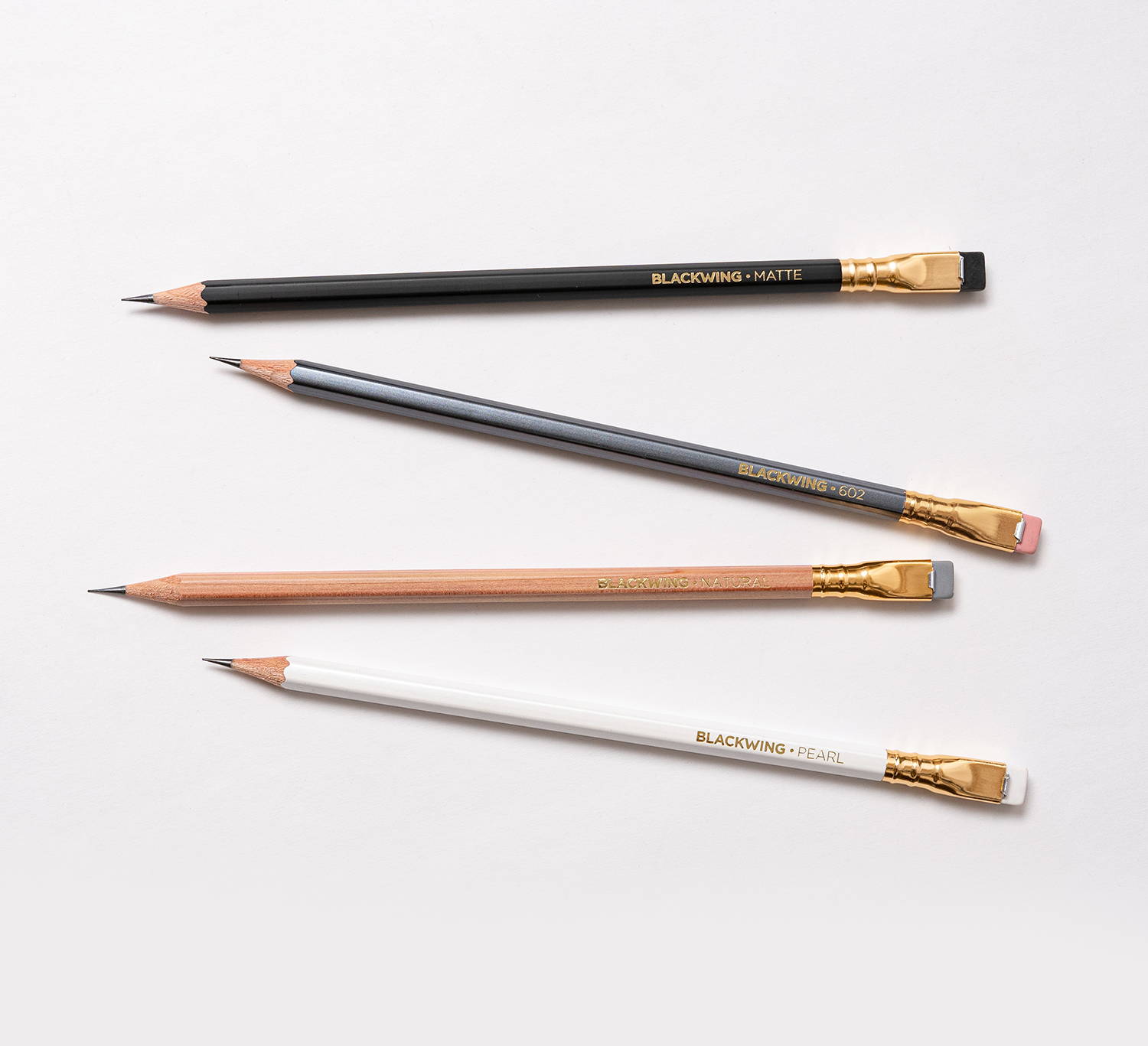 Only Blackwing pencils combine the best graphite globally, the best wood in the world, and generations of craftsmanship to create an exceptional pencil. When looking for the perfect pencil to write a song, sketch a landscape or brainstorm a business idea, look for Blackwing’s distinct rectangular eraser. All the pencils are cased in Genuine Incense-cedar wood from California and Oregon that sharpens evenly and quickly. Its Premium Japanese graphite is crafted with clay for strength and wax for smoothness, and Multiple lacquer coatings give each Blackwing a luxurious finish.